The concept of genre is endlessly malleable, permitting filmmakers to borrow, invent, mix and match narrative elements to create a seemingly inexhaustible array of stories which combine familiar elements in new, or not so new, ways. 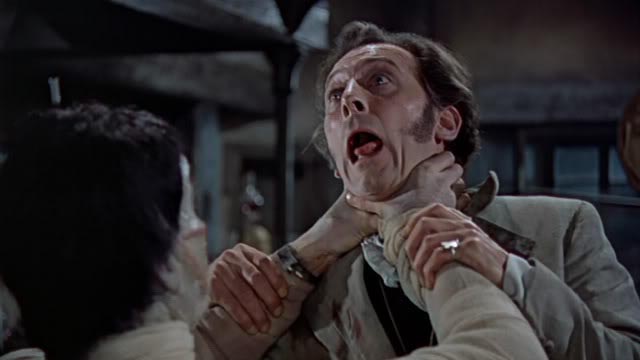 My genre viewing on disk over the past couple of months ranges from classics to crap, and I have to admit that I’ve enjoyed it all. The Curse of Frankenstein (1957) From England, I’ve obtained impressive Blu-rays of three key movies from the period when “modern” horror was born: Hammer’s first two colour Gothic features, […] 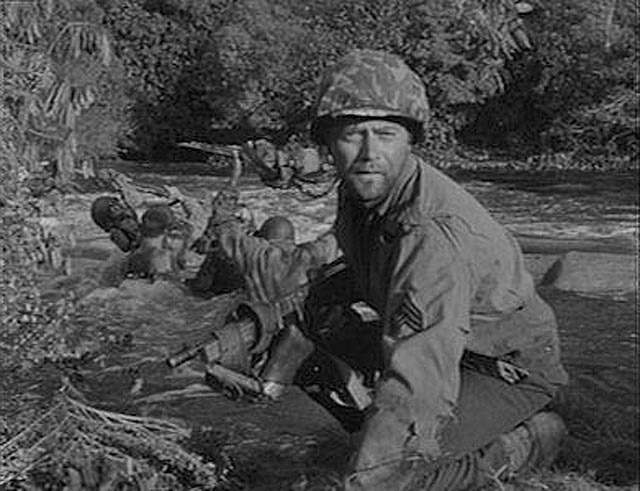 The mid-’60s television series Combat! remains an impressively serious treatment of “men in war”, owing a great deal to such late WW2 features as A Walk in the Sun, They Were Expendable, and Battleground. An excellent cast, supported by notable guest stars, and some major writers and directors made this one of the best shows of its era. 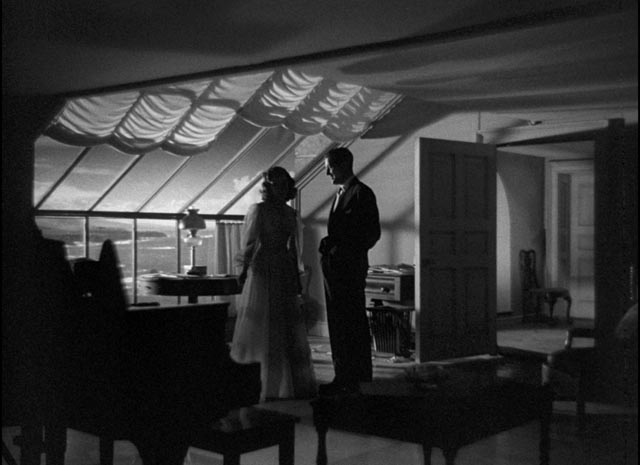 The Uninvited (1944) was one of the first American movies to treat the ghost story seriously. Until then, ghosts were either played for comedy, or were deceptions cooked up as part of some criminal scheme, or they were used metaphorically or symbolically. But the idea that the actual spirits of the dead might linger on […] 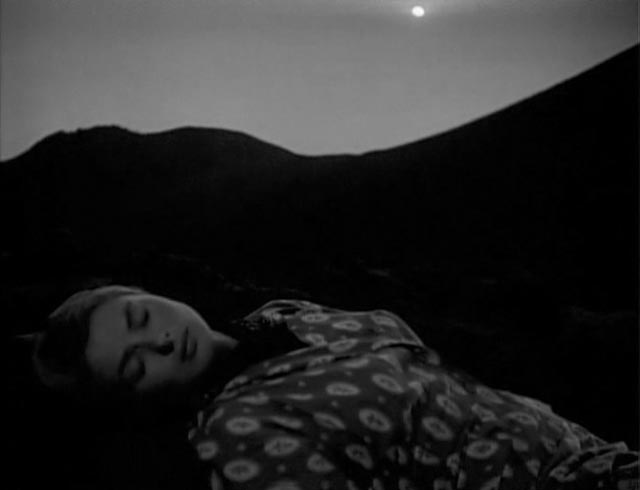 When approaching 3 Films by Roberto Rossellini Starring Ingrid Bergman, Criterion’s new 5-disk DVD edition of the first three collaborations between the Italian filmmaker and the Hollywood star, it’s difficult not to feel a certain degree of trepidation. These three films, critical and commercial failures at the time of release, now stand as something like […] 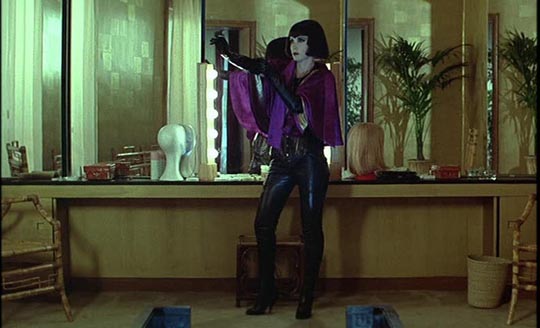 Falling behind again! Things have been hectic lately – working on a documentary which has turned out to be bigger than expected and is now way overdue, plus starting a new project with a tight deadline, I haven’t had a lot of time to write down notes on what I’ve been watching the past couple […] 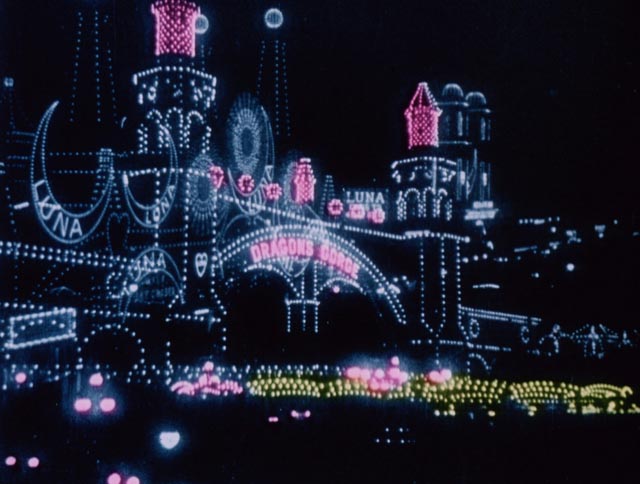 For several years now, there have been dire predictions of the inevitable demise of movies on disk. In a world rapidly assigning more reality to the digital “cloud” than to actual physical objects, disks are supposedly quaintly old-fashioned. People, we are told, want instant access to everything on whatever device they happen to have closest […]

In his review column today, DVD Savant Glenn Erickson, in the course of writing about an interesting East German thriller from the ’60s, mentions that the disk has been mastered at a ratio of 1.85:1 although the film was shot and released at 2.25:1. In other words, despite the fact that it’s been released by […] 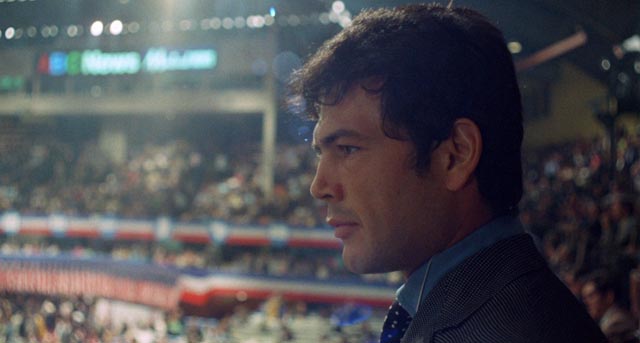 It’s interesting that Criterion has released Haskell Wexler’s Medium Cool (1969) so soon after Jean Rouch and Edgar Morin’s Chronicle of a Summer (1962). The two films, separated by an ocean, by different cultures and by almost a decade, represent two distinct approaches to the same essential problem: is it possible for film to capture […] 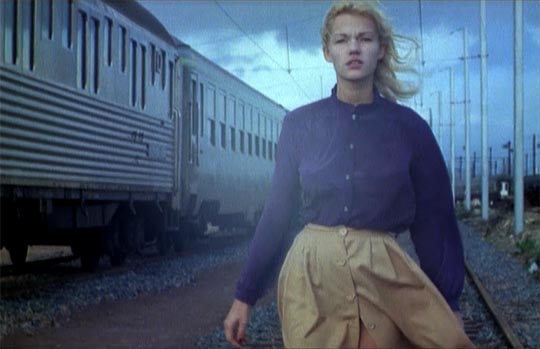 Continuing my survey of one month’s movie viewing: Red Dawn (Dan Bradley, 2012): As dumb as John Milius’ original about small town American kids fighting against vicious invaders. Milius had Nicaragua(!) taking over the States; here it’s North Korea backed by, for some reason, the Russians (aware of how much U.S. debt is held by […]