Recently on the Cagey Films blog... 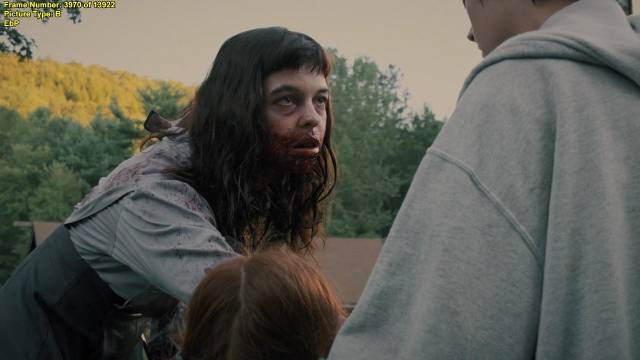 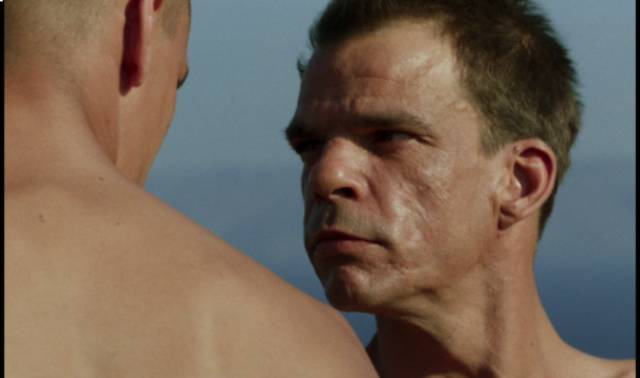 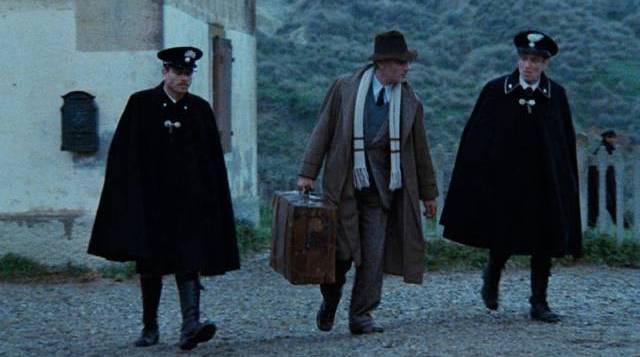 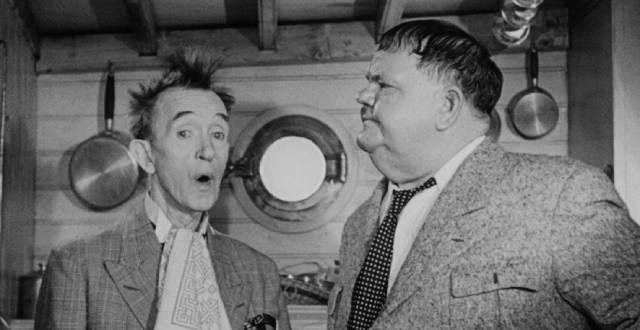 The making of a cult classic
Article, review, interviews. In 1981, after interviewing David Lynch and his collaborators, I wrote the first detailed account of the production of his remarkable first film, Eraserhead.
read more >>

On set in Mexico
Journal, photo galleries. Having written about David Lynch and Eraserhead, in 1983 I landed a job documenting the production of Dune in Mexico City; this is the journal I kept that summer.
read more >>

Kenneth George Godwin Films
Samples, clips, and full films. These are projects I've worked on, in one capacity or another, over the past 25 years. They range in length from 5 minutes to two hours.
read more >>