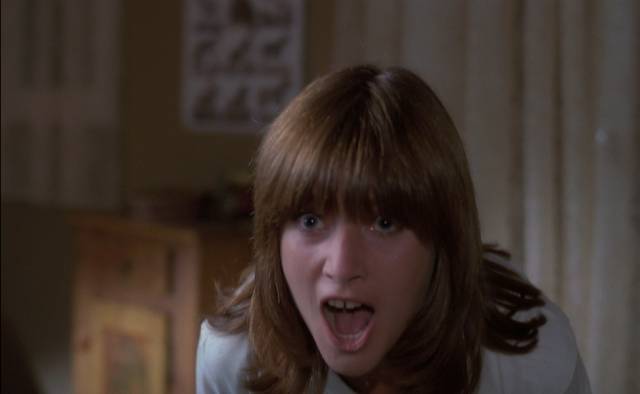 Three recent releases blend reality and fiction to explore political themes, with varying success. Alain Jessua’s Les Chiens (1978) is an allegory of Fascism, while Jean-Claude Lord’s Mindfield (1989) and Jayro Bustamante’s La llorona (2019) are both rooted in real crimes, the former turning history into pulp entertainment, the latter into a haunting exploration of national trauma. 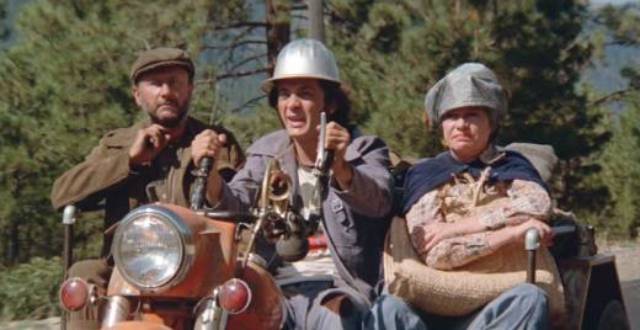 A relatively new label, Canadian International Pictures, has resurrected Gerald Potterton’s light and charming character-based comedy The Rainbow Boys (1973) in a fine Blu-ray edition with substantial extras. Another CIP release showcases Potterton’s National Film Board short The Railrodder (1965), a travelogue starring Buster Keaton towards the end of his life, along with John Spotton’s documentary about the making of the short, Buster Keaton Rides Again (1965), and another NFB travelogue, Eugene Boyko’s Helicopter Canada (1966), made to mark the country’s centennial. 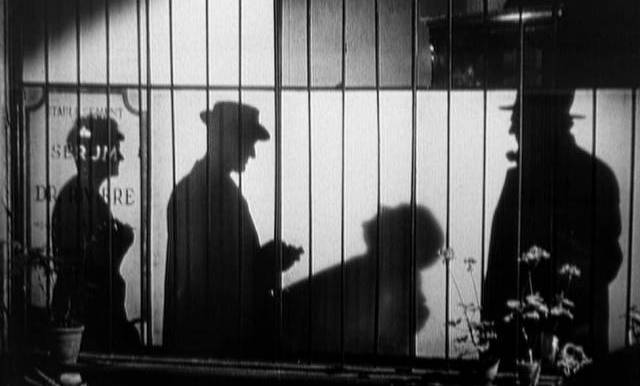 A couple of things seen long ago have resurfaced on disk, tugging at vague memories: Network’s 11-disk set of all 52 episodes of the BBC’s classic series based on Georges Simenon’s novels about Superintendent Maigret (1960-63), and Brian Damude’s scrappy Canadian thriller Sudden Fury (1975) from Vinegar Syndrome reveal just how flawed my memory is. 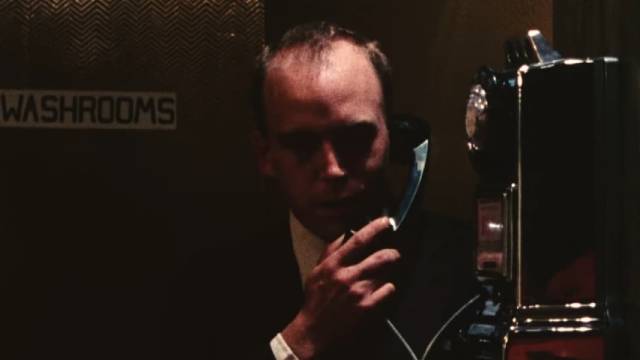 Writer-director Zale Dalen made one of the most distinctive Canadian features during the tax shelter years, but Skip Tracer (1977) all but disappeared with the tide of low-budget disaster movies and slasher films produced by financial support from the government between 1975 and 1982. Dalen ended up doing mostly episodic television, though he did briefly return to features in the ’90s, culminating in the absurd but entertaining sci-fi martial arts potboiler Expect No Mercy (1995).

Another seemingly random collection of movies, this time including some cheap exploitation, cheesy fantasy, horror and noir. I revisit an old favourite, re-evaluate a low-budget Canadian film from the ’70s, and finally catch up with a couple of movies I’ve wanted to see for decades.

Michael Powell’s final masterpiece, Peeping Tom (1959) virtually ended his filmmaking career, but it’s rediscovery in the 1970s and ’80s restored him to the pantheon of cinematic greats. Revisiting the film on Blu-ray reinforces my appreciation of a film which was ahead of its time.

Kids and monsters, kids in a post-apocalyptic wasteland, and a couple of cousins from Israel who tried to take over Hollywood in the ’80s: all help to take one’s mind off the tedious last days of winter.

In 1993, back when I was working at the Winnipeg Film Group, I was offered a few days work as an extra on a TV movie being shot here: which is how I became the least convincing state trooper ever to appear on screen in Paul Shapiro’s serial killer comedy Heads, starring Jon Cryer, Ed Asner and Jennifer Tilly.

Although I saw fewer movies in theatres than ever, this year offered a rich array of films on disk, belying continuing prophecies of the medium’s demise in the face of on-line streaming.