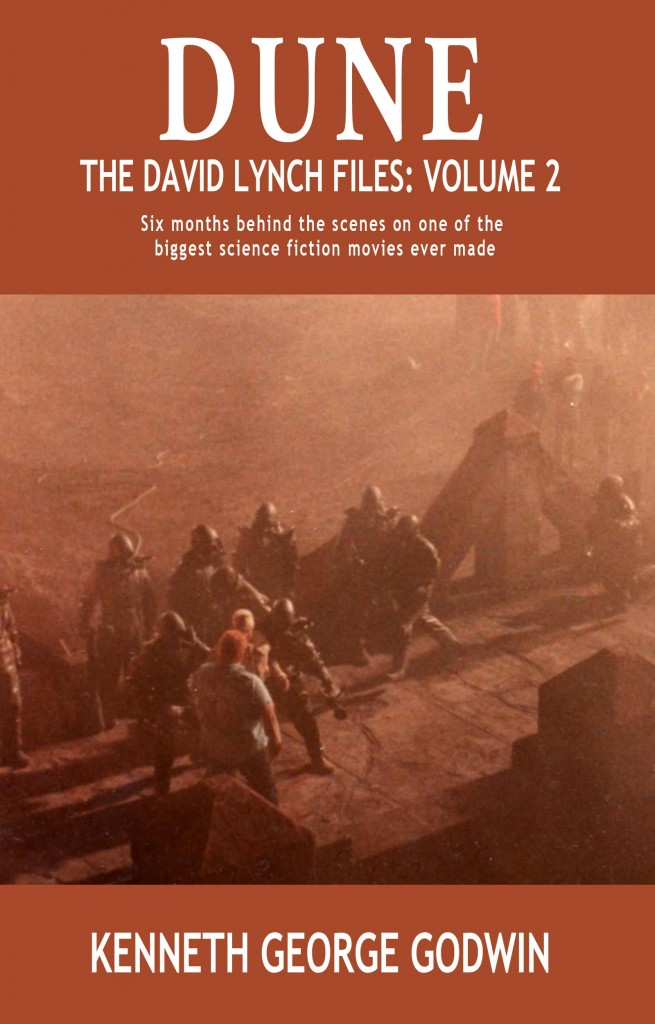 Available for Kindle from Amazon.

Available in EPUB and PDF from LeanPub.