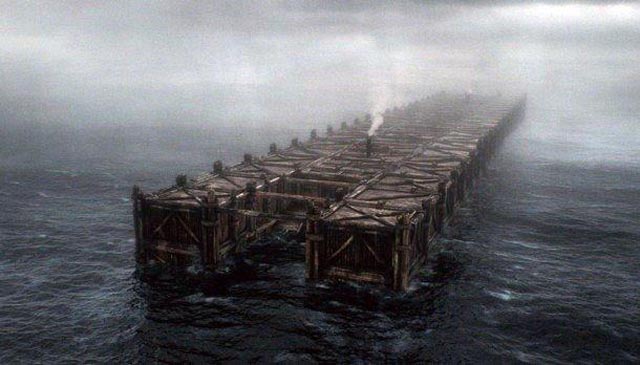 I’ve recently had evidence that computers do indeed make people more stupid. I’ve been out to the movies twice in the past two weeks, both times to my most accessible theatre, Silver City Polo Park. The first time was for Pompeii (in 3D). I thoroughly enjoyed it, but then I’ve liked quite a lot of Paul W.S. Anderson’s movies since I first saw Event Horizon and Soldier back in the late ’90s. Yes, Pompeii is “Titanic meets Gladiator”, but the volcano was bigger and more dramatic than an iceberg, and Keifer Sutherland was fine as the villain. Then, in the middle of the climactic scene, the house lights abruptly switched on, killing the mood and booting me and my two friends out of the narrative space of the movie. The message to “get out” couldn’t have been clearer (though with almost an hour before the next show, there obviously wasn’t any urgency about clearing the theatre).

So I emailed Cineplex to complain when I got home, and was put in touch with the theatre’s manager. Who told me that the timing of the lights is dictated by the distributor because the entire show is programmed into the theatre’s digital projection system and there’s actually no longer anyone up in the booth checking on what the customers are getting. (That earth tremor you just felt was countless veteran projectionists spinning in their graves.) He did assure me that while no one on staff bothers to check what’s going on in the auditorium, if a customer complains they do make an effort to adjust the programming.

So, a week and a half later, with the same two friends, I’m sitting immersed in Darren Aronofsky’s Noah – which is, I’m pleased to say, the best Biblical epic ever. By transforming the story into a sweeping sci-fi/fantasy which nonetheless maintains a close connection with its characters, Aronofsky clarifies just what the heck God was up to when he decided to wipe out his creation. My friends and I were enthralled … until the house lights popped on in the middle of the emotional and narrative climax, with Noah finally reconciling with his wife Naameh and coming to terms with having let God down in his ultimate plan to erase mankind as a bad mistake. 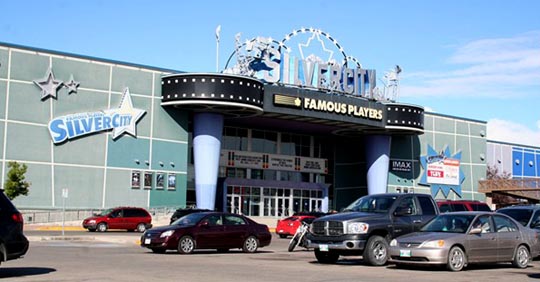 So needless to say, we were really pissed off. Out in the lobby, I sought an employee and complained, asking to see the manager. The employee disappeared for a while, then came back sans manager, and explained – well, you guessed it, it’s all programmed in the computer according to instructions from the distributor blah blah blah. Now, these two movies are from two different distributors, so it appears that there must be an industry-wide decision to ruin every screening of every movie that gets released. Or, perhaps, it’s just that now that the entire screening process is automated, the brains of theatre staff and managers – who really have nothing to do anymore except sell popcorn, drinks and nachos – have shrunk to the point where they’re incapable of thinking … or at least incapable of caring what people get for the inflated price of their tickets (Noah was in IMAX, so we’re talking about sixteen bucks to get in). It’s not so much that this happened – and happened twice in a row – that bothers me as the fact that the theatre employees all the way up to the manager simply couldn’t understand what the problem was; my complaints received such a blank response that it was obvious they didn’t have a clue what the experience of watching a movie is supposed to be.

This particular problem has not arisen before, so I assume what’s changed recently is that human action has finally been removed entirely from movie exhibition. Guess I’ll have to stick to home viewing from now on.

2 thoughts on “An unforeseen drawback of digital projection”