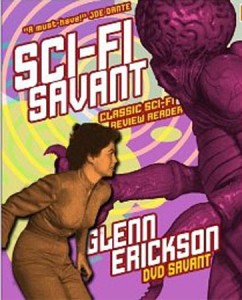 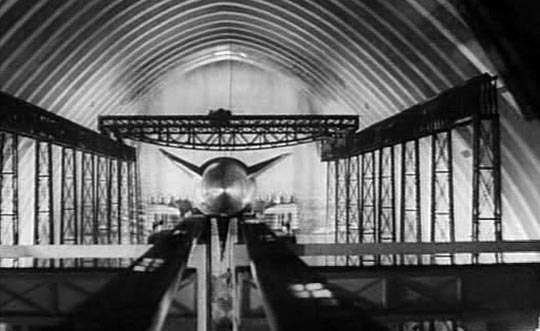 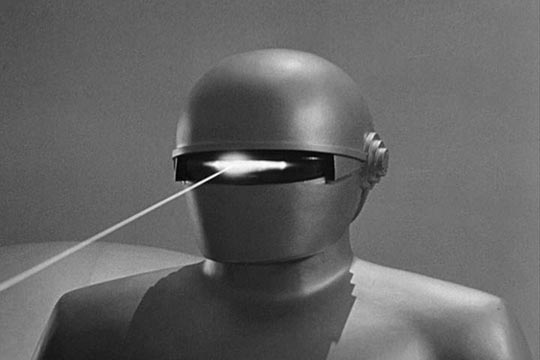 Gort, intergalactic policeman, in The Day the Earth Stood Still 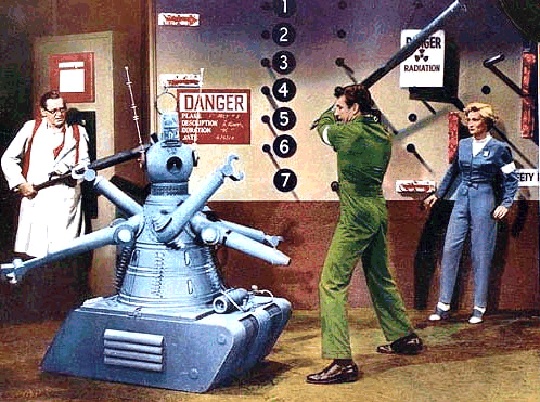 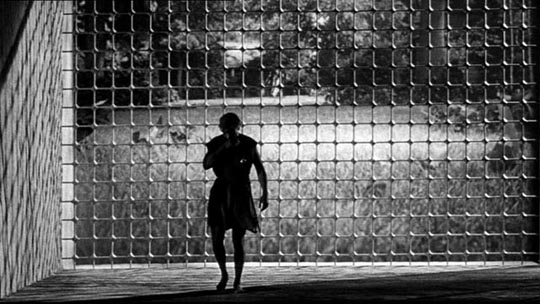 The cosmic perspective of The Incredible Shrinking Man 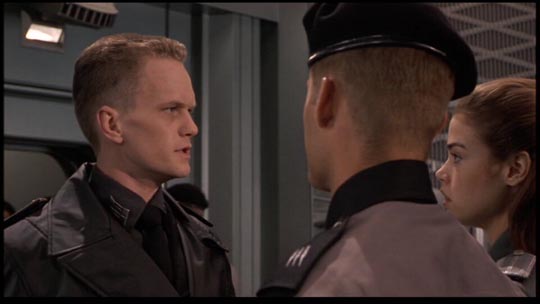 Fascism at the heart of action adventure movies: Starship Troopers

The seething industrial landscape of Geidi Prime in Dune