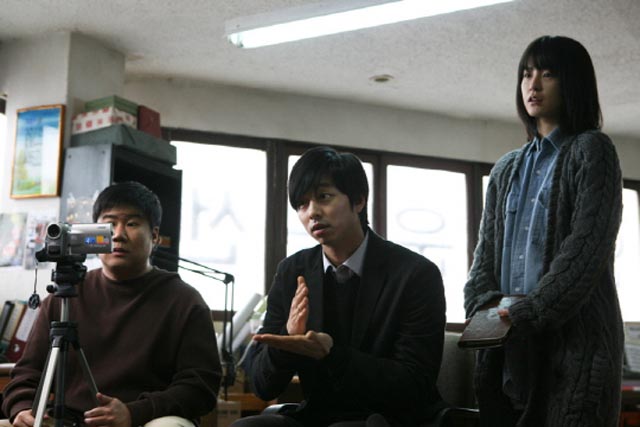 Recent Korean cinema has been suffused with darkness, offering tales of murder, depravity, torture and perversion – Park Chan-wook’s Vengeance trilogy, Kim Ki-duk’s The Isle and Bad Guy, Kim Jee-woon’s I Saw the Devil and so on. While these movies vary in their degree of “realism”, they all have a kind of pulpy grimness. While Hwang Dong-hyuk’s Silenced (Do-Ga-Ni, 2011) draws on this kind of darkness, his film deals with real-life monsters rather than generic psychopaths. 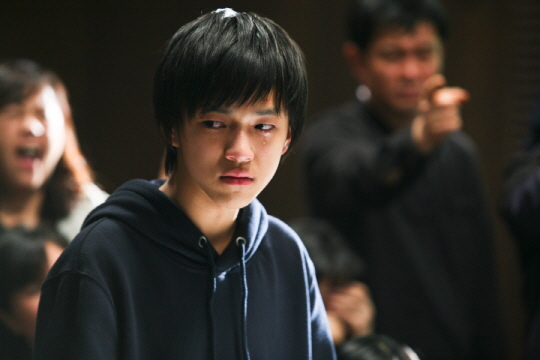 Based on a novel by Gong Ji-young, which in turn was based on an actual case which came to light in 2005, Silenced uses genre techniques to tell the story of systematic physical and sexual abuse in a school for deaf children and the efforts of a new teacher to expose the crimes. The first act plays like a horror film, with haunted young widower Kang In-ho (Gong Yu), having left his young daughter with his mother in Seoul, driving to the remote town of Mujin to take up a post acquired through the influence of one of his own teachers. Under the credits, Hwang intercuts the drive through poor weather with of a young boy wandering into a tunnel. For a moment, we believe that Kang has hit the boy – but his car has run over a small deer at the same moment that the boy is hit by a train.

The heavy portent of this opening builds as he arrives at the school. The children stare at him suspiciously, unresponsive to his efforts to be friendly. After meeting Principal Lee Kang-suk and his twin brother, chief administrator Lee Kang-bok (a duel role by Jang Gwang), a large sum of money is demanded from him as payment for the job he has just started. Having borrowed the amount from his mother, when he goes to hand it over he finds the principal making a payment to local police inspector Jang. Then, as he is about to leave the school building that evening, he hears a child crying in fear, apparently inside the girls’ washroom; but the janitor prevents him from going inside — “kids here make strange noises for fun,” he’s told. 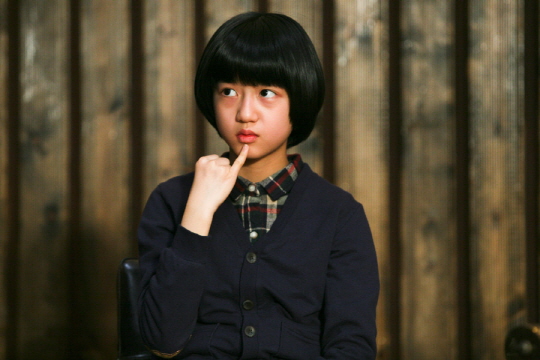 He sees kids with bruised faces, eventually walking in on a fellow teacher, Park Bo-hyun, as he viciously beats one of the students, Jeon Min-su (Baek Seong-hwan), in the teachers’ common room as his colleagues quietly go about their own work. The air of menace and fear escalates until Kang is finally led by the girl Jin Yu-ri (Jung In-seo) to the basement laundry where he finds the principal’s sister Yoon Ja-ae (Kim Joo-ryung) holding another girl’s head in a washing machine. Confronting the woman in outrage, he’s told that it’s her job as residence counsellor to discipline the children. The girl, Kim Yeon-du (Kim Hyun-soo), collapses and Kang rushes her to hospital.

It’s there that, with the help of young social worker Seo Yoo-jin (Jung Yoo-mi), Kang gets the girl to open up and reveal that she and others are the victims of systematic abuse. Here, at the end of the first act, the film shifts gears to become a legal thriller, with Kang and Seo trying to interest the authorities in what’s been going on at the school. What seems so obvious to them meets resistance wherever they turn. The corrupt police claim no jurisdiction; the city authorities which oversee the school claim that it’s nothing to do with them because the assaults apparently took place outside of school hours … 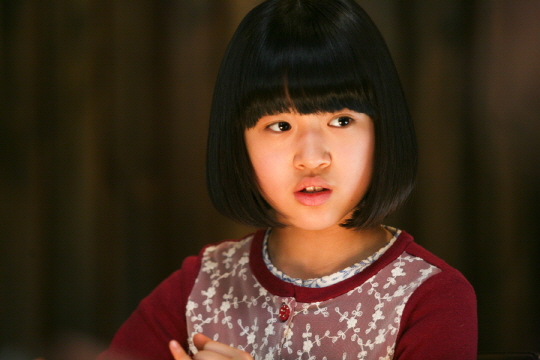 When Kang and Seo go public with their evidence, the police have no choice but to make arrests, but the legal system itself works against the case. The accused abusers are pillars of the community, respected members of the church. No one wants to acknowledge the suffering of the children, even as the details of the case become irrefutable.

One of the most surprising developments of the case involves a legal move by the abusers to buy their way out of guilt; when a child under 13 is sexually abused, the crime can be “forgiven” if the abuser pays off the kid’s parents or guardians. Even as the evidence piles up, Kang and Seo see the case slipping out of their control.

Hwang presents the narrative in a straightforward way, allowing the details of the case to provoke an outraged emotional response from the viewer. Although the scenes of the assaults themselves are shot and edited as horror (as they indeed are), and some of them are extremely uncomfortable and disturbing to watch (it comes as a relief to see the young actors laughing and playful on set in the behind-the-scenes featurettes), Hwang structures the long second act as a traditional courtroom drama with revelations and set-backs and a final triumphant display of the truth … but the third act deflates the sense of triumph, the corruption inherent in the legal system turning Kang and Seo themselves into unwitting betrayers of the kids. 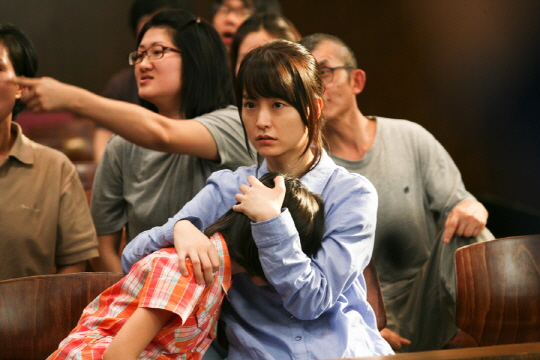 The subject matter and Hwang’s straightforward depiction of the abuse make Silenced a difficult film to watch and for the most part the director avoids the stylistic flashiness of some of the other recent thrillers from Korea, relying on the story’s basis in fact to generate dramatic intensity. Hwang says in one of the featurettes on the disk that his sole aim was to convey on film his own sense of outrage when he first heard of the case.

Efficiently directed, and well-acted by a strong cast – particularly the three children who are the focus of the narrative – the film became not simply a major hit when released in Korea in the Fall of 2011; it triggered a nation-wide outrage which caused the ruling party to launch an investigation of author Gong Ji-young for engaging in “political activities”. But the public response quickly pushed the government into revising existing laws relating to child sexual abuse and at least one of the perpetrators in the case ended up with a 12-year sentence.

CJ Entertainment’s DVD of Silenced offers an excellent image of the atmospherically shot film and a nuanced Dolby 5.1 Korean-language soundtrack with optional English subtitles. Two behind-the-scenes featurettes provide background to the real-life case and the issues Hwang faced in adapting Gong’s novel (including completely reconceiving the character of Kang In-ho to suit actor Gong Yu), as well as covering the director’s work with the child actors. Several deleted scenes with director commentary flesh out the character of Seo Yoo-jin. In addition, there is a stills gallery and a short piece on the photo shoot for the various posters.