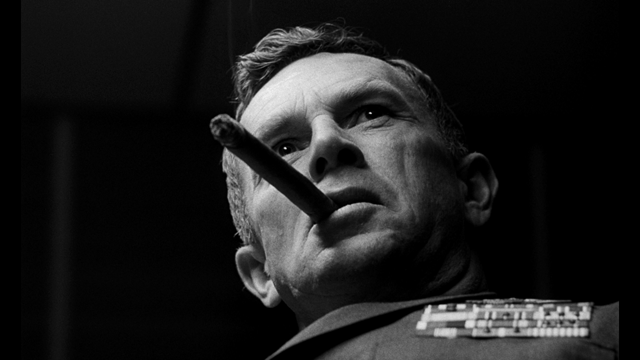 By 1964, Stanley Kubrick had been honing his filmmaking skills for more than ten years in a series of increasingly ambitious projects, all of which were somewhat conventional in terms of form and content – film noir, historical epic, war film. Even Lolita, although the subject matter pushed accepted boundaries, is recognizable as melodrama. For […]