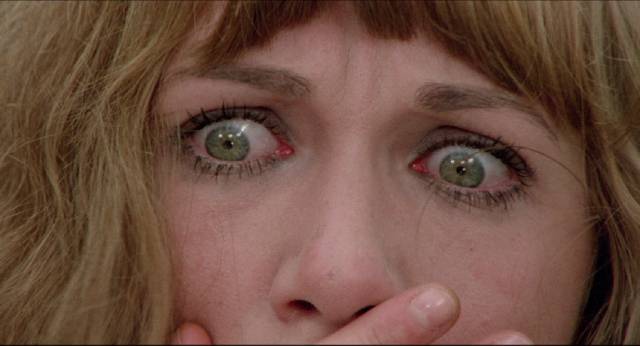 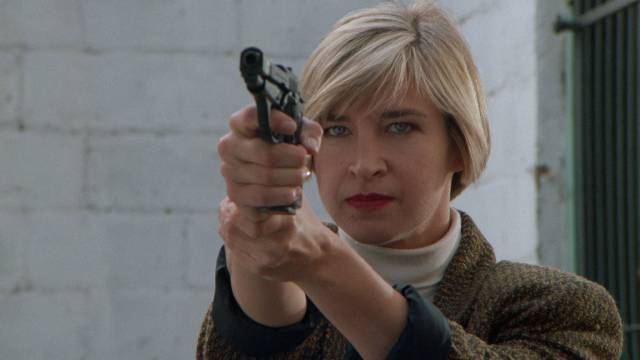 A long cold winter, a working-from-home schedule and pandemic-induced malaise means I’ve been watching a lot of undemanding genre movies over the past few months. One of my primary sources in the past couple of years has been Vinegar Syndrome, a company whose dedication to unearthing obscure, often forgotten genre movies equals my own passion for watching them. Although by no means a complete account of my VS viewing, here are brief notes on two dozen titles.

Eureka’s Blu-ray box set Cinematic Vengeance gathers together eight movies by Taiwanese director Joseph Kuo in the 1970s, an independent specialist in low-budget martial arts movies. These films are packed with great action scenes; the fight choreography, camerawork and editing are exceptional and, although Kuo throws in occasional bits of broad comedy, the tone is often quite dark, with endings that refuse to offer battered characters any final sense of triumph.

I continue my cold-weather plunge into the cheap, cheesy and outre depths of exploitation, finding a few gems among the dross of low-budget horror, science fiction, fantasy and comedy, ending up with an unsettling documentary about someone who devoted his life to filmmaking at the expense of everything including his identity.

Asian martial arts and fantasy movies can be exhilarating in their strangeness and invention, unbound by Western insistence on rational explanations. Arrow’s new box set Yokai Monsters Collection presents a world in which supernatural presences exist alongside human reality, while in Eureka’s release of Ching Siu-tung’s Duel to the Death (1983) martial artists defy the laws of physics in elaborately choreographed sword fights.

Recent releases from Eureka/Masters of Cinema showcase a range of Chinese martial arts movies, from Sammo Hung’s traditional The Iron-Fisted Monk (1977) to Tsui Hark’s genre redefining Once Upon a Time in China trilogy (1991-92) to Ricky Lau’s horror-comedy Mr. Vampire (1985) and Ronny Yu’s visually ravishing fantasy The Bride With White Hair (1993).

Two recent two-disk sets released by Eureka in England provide two very different forms of popular entertainment. Two Films by John Woo contains a pair of top-notch martial arts movies from the first stage of Woo’s career, before he hit it big with the gangster films of the mid-’80s, while the three movies in their Bela Lugosi/Edgar Allen Poe set present some of the most deliriously perverse horrors of the pre-Code era. While the crown jewel is Edgar Ulmer’s expressionist masterpiece The Black Cat, the set’s revelation is the Easter egg inclusion of a “virtual director’s cut” of Robert Florey’s Murders in the Rue Morgue, which follows Tim Lucas’ suggestions, based on internal evidence, or what the film might have been before studio tampering made it a disjointed mess.

New restorations of movies from early and late in the career of King Hu reconfirm his influential position in Chinese cinema as a master of martial arts and swordplay films: action and poetry blend seamlessly in Come Drink With Me (1966), The Fate of Lee Khan (1973) and Raining in the Mountain (1979).

“Art films” and the nature of boredom

Tripping, shopping and the airborne multiplex