A round-up of recent viewing, as usual heavy on horror and exploitation. 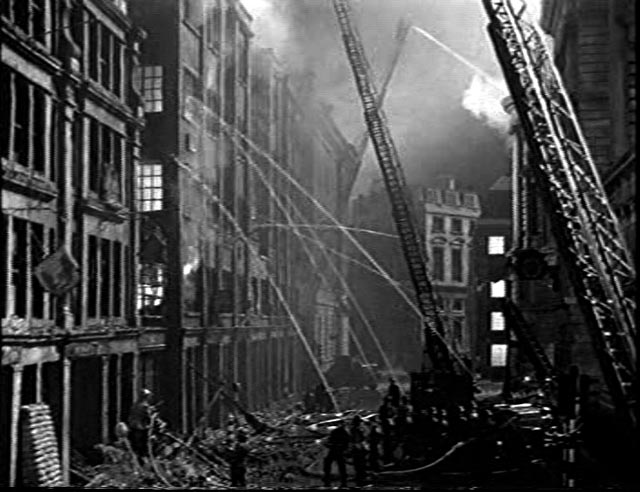 Growing up in England during the late 1950s and early ’60s, my experience of British film was a mix of now-forgotten B-movies, coarse comedies (I loved the Carry On films, which seem all but unwatchable now), and occasional big productions (Zulu remains a vivid childhood memory). Hammer horror was tantalizingly out of reach, restricted to […] 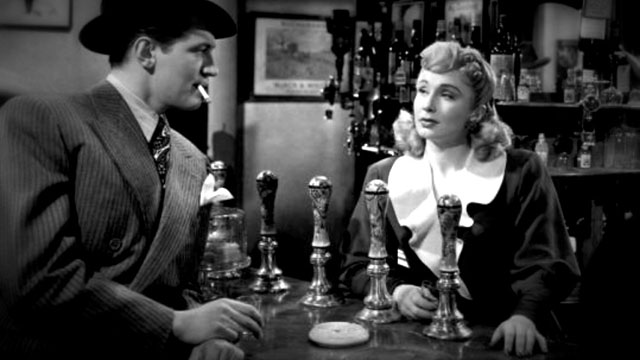 Sad news this weekend. The inimitable Googie Withers has died at the age of 94 after a long and varied career in film, theatre and television. Although she worked with directors like Alfred Hitchcock (a small part in The Lady Vanishes [1938]), Michael Powell (a member of the resistance in One of Our Aircraft Is […] 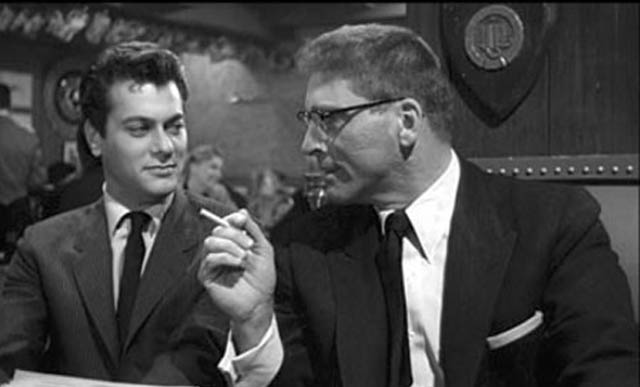 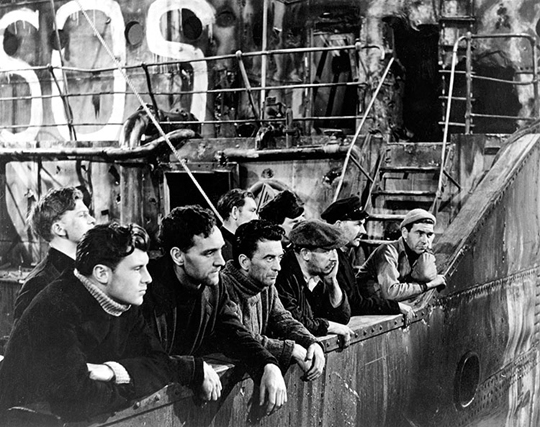 I recently got to see the final film produced by Ealing Studios, The Siege of Pinchgut (1959), a tense hostage drama made far from the cozy English countryside and villages the studio is often associated with. Directed and co-written by Harry Watt, starring an American (Aldo Ray) and shot on location in Australia, it seems […]

In his Biographical Dictionary of Film, David Thompson has a very brief entry on the English director Thorold Dickinson. He implies that Dickinson was a kind of failure, unable to make films and so turning to teaching. Thompson sees him as a sad character, his talent wasted on unworthy students no doubt unaware of who […] 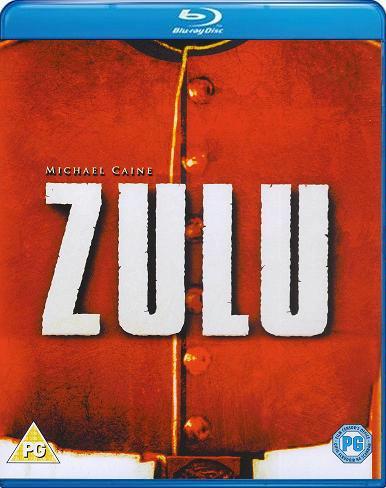 It’s been a bigger than average week for DVDs, thanks to a couple of packages from Amazon UK, plus the usual Tuesday field trip to the local stores. (I first learned that Tuesday is “new release day” from my friend Sheldon when we were at the Canadian Film Centre together in 1998 and have quite […]

Elia Kazan’s A Face in the Crowd (1957): Criterion Blu-ray review

Cursed by Warner Brothers:
The Strange Fate of Ken Russell’s The Devils (1971)

An unforeseen drawback of digital projection