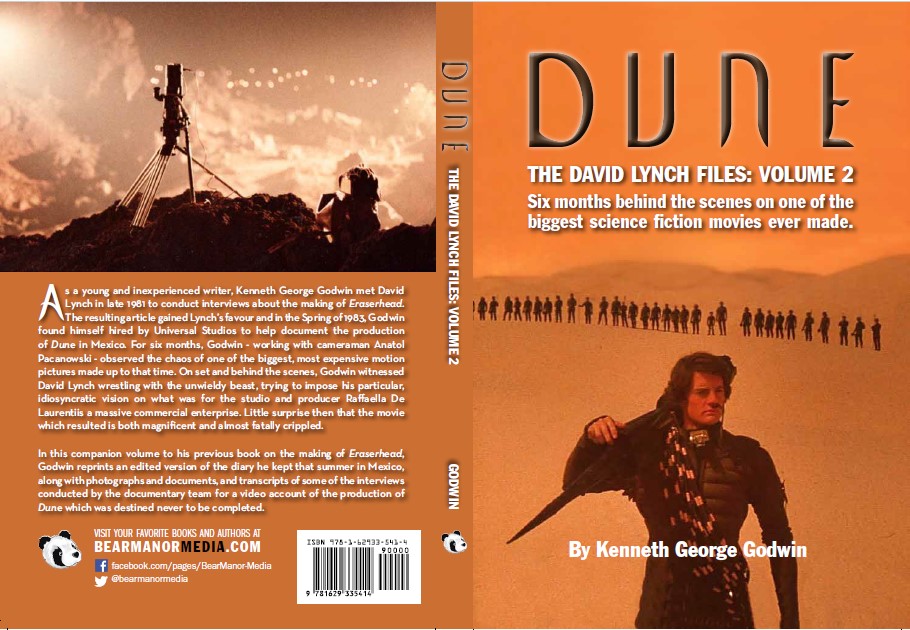 Available in Hardcover and Paperback