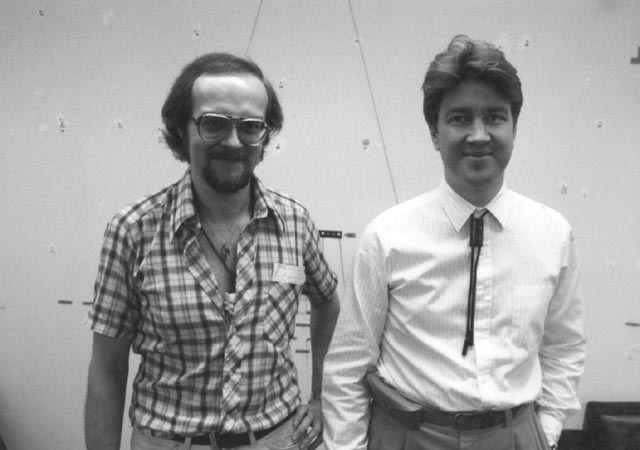 I recently had the pleasure of talking to Chicago-based writer, actor and podcaster McKenzie Wilkes about my experiences with David Lynch back in the early 1980s. I’m still surprised at the interest I’ve encountered since my two books on Lynch were published last year, but it was fun to go over my memories once again, particularly with someone as charming and enthusiastic as McKenzie. Our conversation about Eraserhead can be heard now on her On Lynch podcast, where she plans to work through her responses to all of his films chronologically.

One thought on “Speaking of David Lynch … again!”