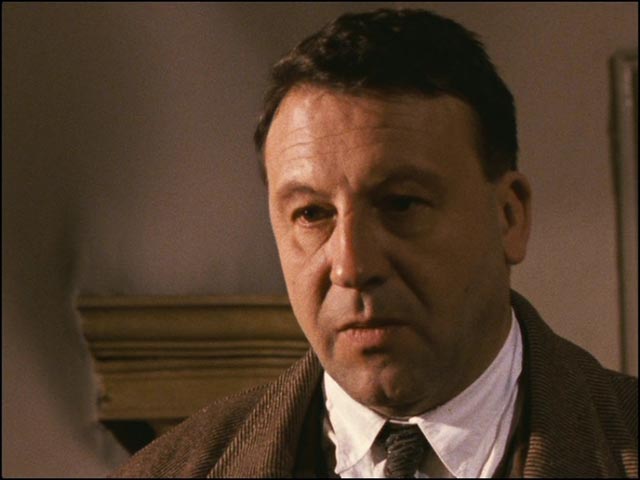 I first heard of Alfred Döblin in the early 1980s when Rainer Werner Fassbinder’s adaptation of Berlin Alexanderplatz gained a lot of attention. On a trip to visit a friend in Toronto in 1982[1], I was poking around in a small, cluttered bookshop and came across a fat paperback edition of the novel (Frederick Ungar Publishing Co., NY) in the often maligned 1931 translation by Eugene Jolas. The owner of the store frowned when I took it to the register to pay and said it was unreadable – he should know, he’d tried several times. As it turned out, for me it was a page-turner; I pretty much read the 600+ pages on my thirty-two hour bus ride back to Winnipeg.

Despite the success of Fassbinder’s epic production, Döblin himself remained a fairly obscure figure to English-speaking readers. Over the years, I looked for other books, but there didn’t seem to be much available in translation. And yet he appeared to have a substantial body of work in German and I gradually became aware of his reputation as one of the giants of 20th Century German literature. (Gunther Grass had been quoted as saying that his own work wouldn’t exist if it hadn’t been for Döblin.) Years passed before I found a second novel: November 1918: A German Revolution (1949-50). It dealt with a period that interested me – the years just after the First World War during which Germany was being torn apart by numerous factions fighting for control … a conflict from which the Weimar Republic emerged without ever managing to establish stability. But my knowledge of the period was too sketchy and I found it impossible to keep track of who was who and which faction was which, and I gave up part way through. (I should try it again as I’ve learned more since then – from Klaus Thewelheit’s massive psychohistory of the period Mannerphantasien [1000+ pages published in a two-volume edition by the University of Minnesota Press, 1987/89] and several novels by Hans Fallada, which are more accessible than Döblin’s work.) 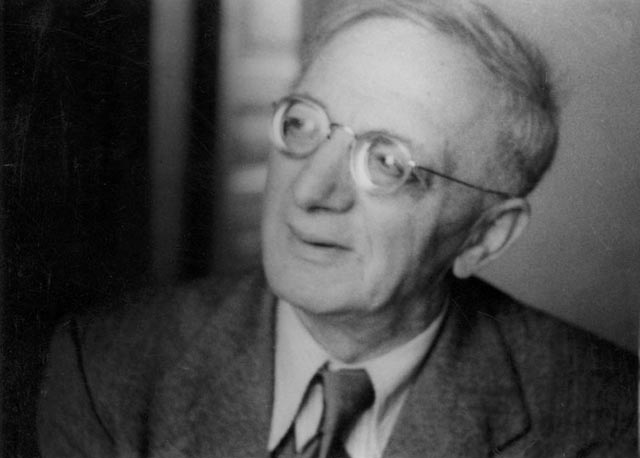 I did get through Tales of a Long Night, Döblin’s final novel (written just after the end of World War Two, but not published until 1956), a fascinating, multi-layered narrative about a British soldier coping with war trauma and family drama (Döblin threads allusions to Hamlet through the narrative, leaning on the then-current Freudian/psychoanalytic view of the play).

In a perverse way, I feel that my personal connection with Döblin derives from an incident in the summer of 1984, when I was floating around parts of Europe on the money I’d earned working on Dune in Mexico the previous year. After three months drifting around Italy, I headed North to Germany – first to Munich, where I had a connection I’d made in Mexico, then on to Berlin. It was during this trip that I worked on a lengthy treatment for a script I planned to write specially for Jack Nance, and one day while walking around West Berlin, I stopped for a rest in a tiny little square nestled in a kink in the Wall. Sitting on a bench with the Wall in front of me, not quite in the shade of a couple of trees, I took my notebook out of my backpack and wrote a few pages… This was, purely by coincidence, Alfred-Döblin-Platz. And as I wrote, suddenly a very large, very wet birdshit bomb splattered across the page. I took this as the spirit of Döblin telling me to get the hell out of his square with my crappy writing (although friends tell me that being shit on by a bird is actually a sign of good fortune).

Beyond Alexanderplats is a website designed to introduce the major works of Alfred Doblin to English-language readers.

My other tangential connection with Döblin is the fact that my older brother Chris has been devoting his retirement to translating substantial parts of Döblin’s work into English. This project began almost thirty years ago, when Chris was living and working in Hong Kong and had discovered that Döblin’s first published novel, The Three Leaps of Wang Lun (1916), was set in medieval China. Impressed by the writer’s imaginative recreation of such an alien (to 20th Century Europeans) culture, and discovering that it had never been translated before into English, he took on the task himself – as an amateur in the formal sense of the word: one who does a thing for the sheer love of doing it. That translation was published in 1991 by the Chinese University of Hong Kong Press. (It was subsequently reprinted by New York Review Books in 2015.)

Despite that publication and Döblin’s stature as a literary giant, Chris has so far been unable to interest publishers in the work he’s been doing. The novels are large and difficult, and Döblin a relatively unknown quantity among English-speaking readers … and because he’s so little known, there’s no ready market … so it would be a risk to undertake publishing these books. Catch-22: because few know of him, we can’t publish his books, thus guaranteeing that he remains unknown. This despite the fanfare given the publication by New York Review Books of Michael Hoffman’s new translation of Berlin Alexanderplatz earlier this year.

And so, like a determined 19th Century amateur, Chris has found his own way to put Döblin forward in English by launching a website devoted to the writer: Beyond Alexanderplatz. At its launch, this site contains extensive excerpts from Chris’ translations of several of Döblin’s novels, supplemented by numerous essays about the writer, his work, and the process of translation itself. There’s a lot to explore, and hopefully it can begin generating enough interest to encourage some publisher to take a chance on issuing editions of the complete novels.

(1.) Coincidentally, that was the same trip on which I got to attend the world premiere of Edward D. Wood Jr’s Revenge of the Dead (aka Night of the Ghouls, 1959/1982), which had been saved from oblivion by Fred Mollin of Admit One Video in Toronto; the movie had been held hostage in a lab’s vault for almost a quarter of a century because Wood had been unable to pay his bill. Mollin tracked it down, paid the ransom, and gave it a rousing debut at the Bloor, where a packed-house audience greeted it in a loud state of bad-movie ecstasy. (return)

2 thoughts on “The English-language invisibility of Alfred Döblin”