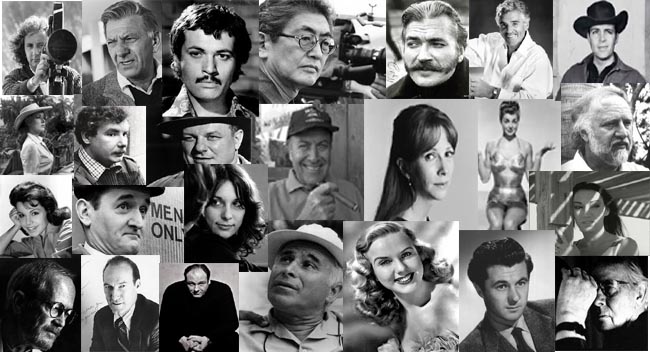 As always, TCM has created an elegant tribute to the many people connected with the movies who died in the past year, and as always it comes as a shock to realize how many of these names I know – and how many deaths I was unaware of.

On December 12th, both Audrey Totter (96) and Tom Laughlin (82) died. I’ll have to dig out some old noirs and my Billy Jack box set.