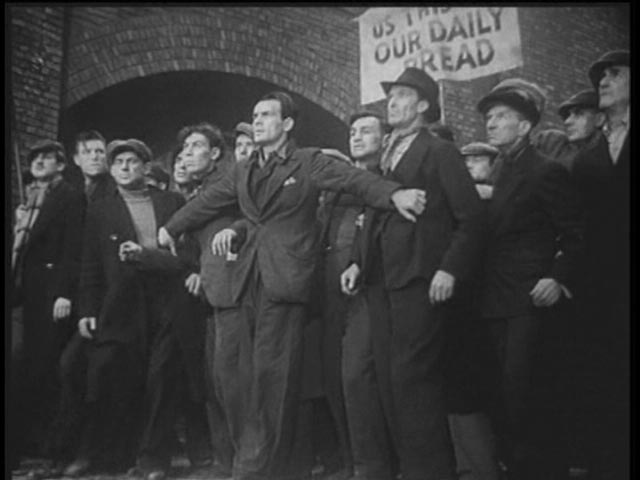 Rapidly developing video technologies are altering not just our expectations but also our responses to the experience of watching movies. Blu-ray, hi-def TVs, the digital technologies which are used more and more in production – all have helped to create particular standards which many viewers now apply to virtually everything they watch. A lot of […] 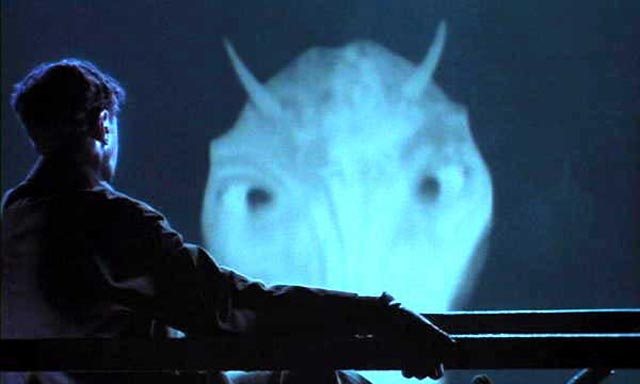 British TV has always been primarily a writer’s medium; since the ’50s, the biggest stars have tended to be the writers, with writers’ names attached possessively to projects. Television production was often built around writers such as Alan Bennett, Alan Bleasdale and Dennis Potter, who was one of the biggest, with each of his new […]

Recent deaths: Tobe Hooper and others

The One, True Doctor and the Passage of Time