Criterion have released a stunning restoration of History is Made at Night (1937), Frank Borzage’s startlingly unpredictable mixture of romantic comedy, melodrama, noir and horror, which climaxes as a full-blown disaster film. Production began with only half a script and much of the film was improvised on the fly, yet it emerged as a wonderfully entertaining, continuously surprising testament to Borzage’s belief in the redemptive power of love.

It’s that time of year again. How to decide what’s “best” out of the six-hundred-plus movies I watched in 2020? It’s an impossible task, so here’s a fairly random selection of things which may not be best, but certainly appealed to me and stuck in my memory.

Criterion’s new Blu-ray offers a superb presentation of William Wyler’s greatest film, The Heiress (1949), a subtle yet scathing dissection of the ways in which money distorts and destroys human relationships.

Some recent Twilight Time releases showcase the value of melodrama as social critique and character study.

Criterion releases some high-end trash with an extras-packed edition of Valley of the Dolls, and a collection of journalistic reviews by Graham Greene offers interesting insights into movies in the ’30s.

It’s remarkable that it’s still possible to discover a previously unknown yet major film from the silent era, but the BFI’s new release of Anthony Asquith’s first feature, Shooting Stars (1928) is a revelation; a fresh, self-aware film about filmmaking and the intersection of real and imaginary lives. 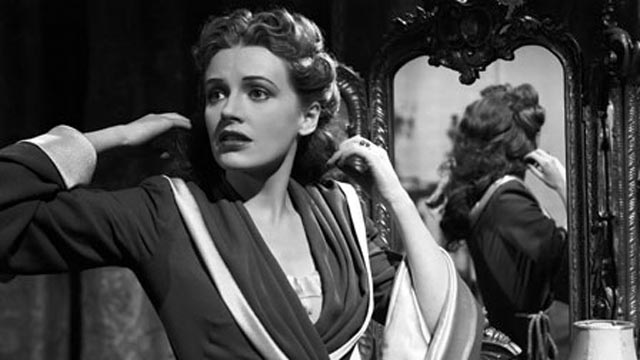 One of the things I like about Criterion’s Eclipse series is the lack of snobbery in their choices. Yes, there are serious selections like the early Ozu films and Naruse’s silent works, Louis Malle’s documentaries, Jean-Pierre Gorin’s trilogy of essay films and the early Bergmans … but the people behind the line have shown a […]

You could make an interesting double bill out of Daniel Barber’s Harry Brown (2009) and Joe Cornish’s Attack the Block (2011). Both are set in crime-ridden British housing estates where residents are terrorized by youth gangs, both have a gritty tone which strives to create a sense of relevance and immediacy. But while they have […]

Recent Viewing: April and May, part one

The pleasure of not knowing