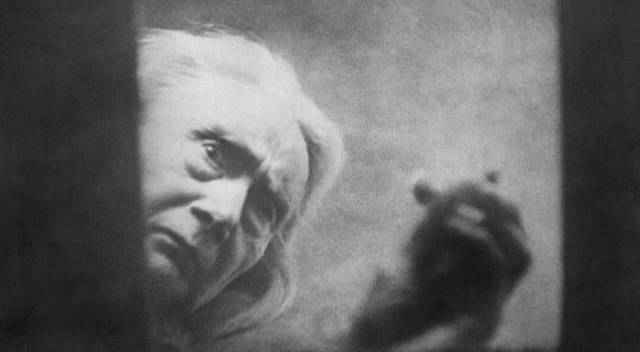 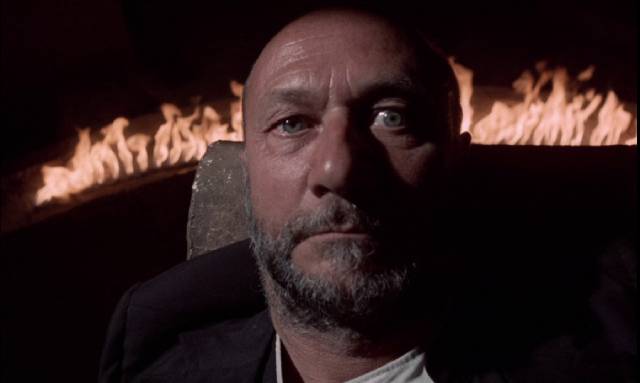 Recent releases from Indicator have seemed oddly random – from an unexceptional genre movie (Kostas Karagiorgis’ The Devil’s Men [1076]) to an arthouse war film (Clive Rees’ The Blockhouse [1973]), a ghost story that comes across like a television play (Kevin Billington’s Voices [1973]) to an interesting if unsuccessful literary adaptation (Anthony Friedmann’s Bartleby [1970]) and a revisionist detective story which plays with the tropes of the English country house mystery (Chris Petit’s An Unsuitable Job for a Woman [1982]).

Two new releases from the Criterion Collection showcase very different approaches to filmmaking. Robert Bresson’s Mouchette (1967) and William Greaves’ Symbiopsychotaxiplasm: Two Takes (1968/2005), although both made during the turbulent late ’60s, display radically different styles and attitudes towards exploring authenticity in the cinematic representation of reality.

Criterion’s new Blu-ray release gives Claire Denis’ haunting, enigmatic Beau Travail (1999) a gorgeous hi-def presentation. This loose adaptation of Herman Melville’s novella Billy Budd is a film poem to the mysteries of desire set on a Foreign Legion outpost in the arid landscape of Djibouti, centred on a remarkable performance from Denis Lavant.

Francesco Rosi’s most emotionally resonant film, a four-part adaptation of the memoir of painter Carlo Levi, who was exiled by the Fascist government in 1935 to a remote corner of Italy, is a rich, contemplative study of a Leftist intellectual who comes to empathize with the harsh lives of peasants left behind by the modernization of Italy. Criterion’s new Blu-ray edition serves the striking imagery well and provides substantial supportive supplements which provide historical context and situate the film in Rosi’s politically informed filmography.

With a spectacular 4K restoration from the original three-strip Technicolor negative, Criterion have reinstated George Pal’s The War of the Worlds (Byron Haskin, 1953) to its place at the pinnacle of 1950s science fiction. While Barre Lyndon’s script, updating the story to the present and relocating it to California, strips H.G. Wells’ novel to its bare essentials, Pal and his production team turned interplanetary destruction into a glorious visual spectacle which hasn’t looked this good since the original Technicolor prints played in first-run theatres.

From trash to art, boxed sets enhance the viewing experience by providing a broader context for individual movies – here, four more features from William Castle, The Trilogy of Life by Pier Paolo Pasolini, and a grab bag of five horrors from poverty row distributor Hemisphere.

Criterion once again showcases the prodigious talent of French writer and filmmaker Marcel Pagnol with their Blu-ray release of The Baker’s Wife (1938), considered to be his best film.