Two excellent recent Blu-ray releases from the BFI illuminate the extremes of high and low art in British film of the early 1970s. Ken Russell’s version of D.H. Lawrence’s Women in Love is exemplary literary adaptation, while Don Sharp’s Psychomania is … well, something else again!

The latest Flipside release from the BFI, Bill Forsyth’s That Sinking Feeling, is like a cross between a gritty Ken Loach working class story and a Children’s Film Foundation fantasy of kid empowerment.

A survey of recent viewing covers approaches to realism, metaphor, horror and war in a range of films from the 1920s to the 2010s. 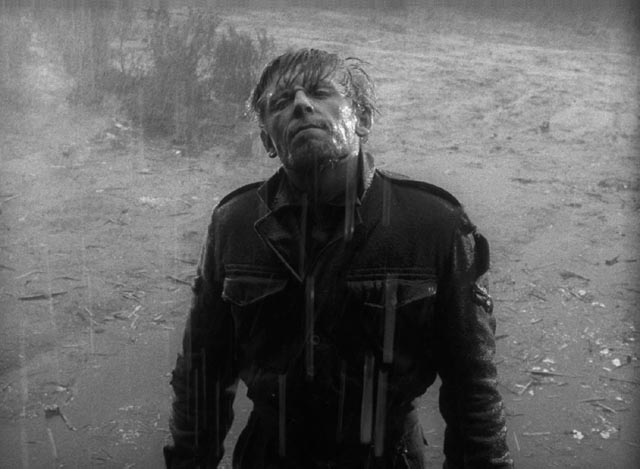 After three years of steady releases, for some reason the BFI suspended their Flipside series last May. Now, after an eleven month break, they’ve released two new titles, as unexpected as anything which has come before. In John Krish, they’ve returned to a filmmaker familiar from a number of previous BFI releases, while in B.S. […] 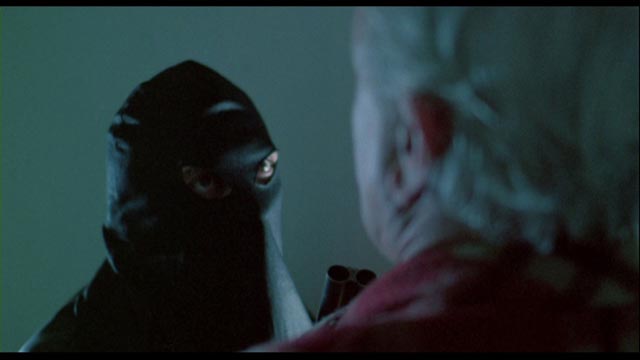 Released simultaneously with the Andy Milligan double-bill Nightbirds and The Body Beneath, the BFI Flipside edition of Ian Merrick’s The Black Panther (1977) resurrects an essentially lost British film which suffered a quick death because it took as subject something too raw for British audiences (or at least the British press) to tolerate. Merrick had […] 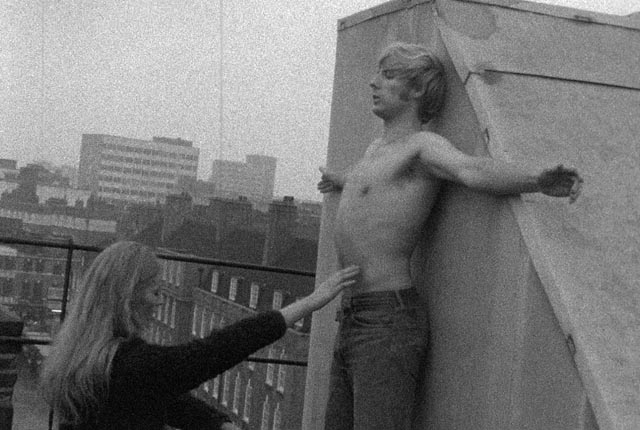 There’s far more stuff in the world than any of us can ever have complete first-hand knowledge of, so we often have to rely on second- and third-hand information about things we haven’t yet encountered. This leads to a tendency to form opinions about things we actually know nothing about … and judging by a […] 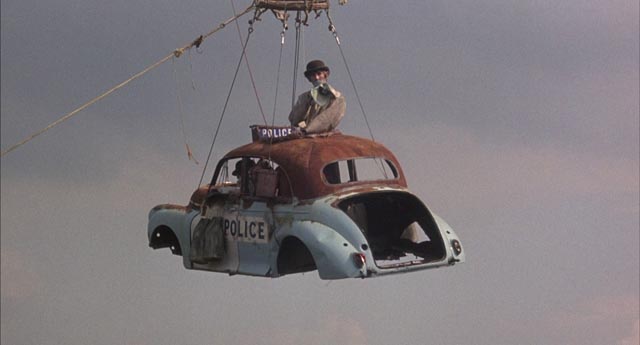 Even with the tens of thousands of movies released on DVD since the format debuted in the late ’90s, vast amounts of film history remain untouched. Of course, home video has always been a commercial enterprise, the preservation and dissemination of history mostly a by-product. Companies with large back-catalogues of titles have been constantly faced […]

Artsploitation Films and the boundaries of horror