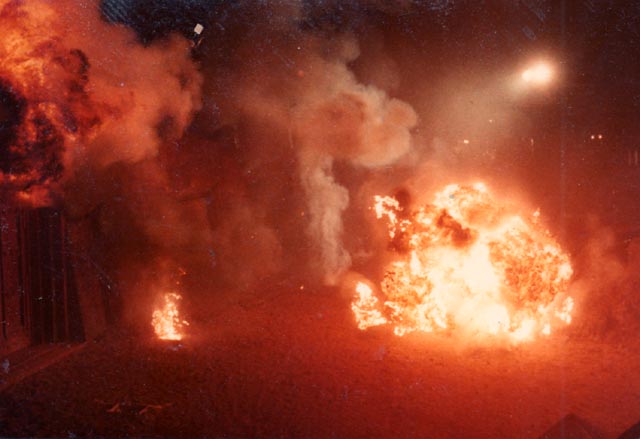 With a new 4K restoration of David Lynch’s Dune (1984), Arrow Films and Koch Media have given us pretty much the final word on this magnificent, yet almost fatally crippled, epic, surrounding it with hours of new and archival extras (including two commentaries on the Arrow, and Daniel Griffith’s feature-length making-of on the Koch). The Koch edition claims primacy, though, for including not only a soundtrack CD, but also the remarkable, unofficial fan-edit by the anonymous Spicediver, who has used all publicly available material to construct an intelligent, thoughtful three-hour version which reveals that so many of the theatrical cut’s acknowledged problems were the fault of Dino De Laurentis and Universal Studios, and not Lynch; there really is a coherent, comprehensible narrative in what was shot, yet it was ruined by idiots whose only concern was keeping the movie under 135 minutes.

Any attempt at making a list of movie best-ofs opens a door for endless arguments because ultimately all value judgments are subjective, as is immediately apparent in CineFix’s attempt to define the 10 best editing moments in film history.