For nearly a century, from the invention of movies to the rise of home video and the Internet, going to the theatre was the major form of entertainment in cities like Winnipeg. In their heyday, there were almost fifty theatres operating in the city at one time, from the big showpiece venues downtown to the many more modest neighbourhood houses. And over the entire century, well over one hundred theatres came and went.

In my documentary Going: Remembering Winnipeg Movie Theatres, two dozen Winnipeggers reminisce about an experience which largely disappeared as traditional theatres closed, to be replaced by multiplexes and other forms of entertainment – people whose families owned theatres, people who worked in theatres, and most of all people who just loved to sit in the dark entranced by the images up there on the big screen. 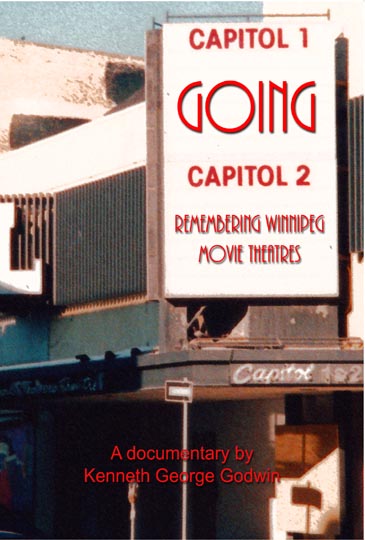 Law, disorder and cynicism in the ’70s